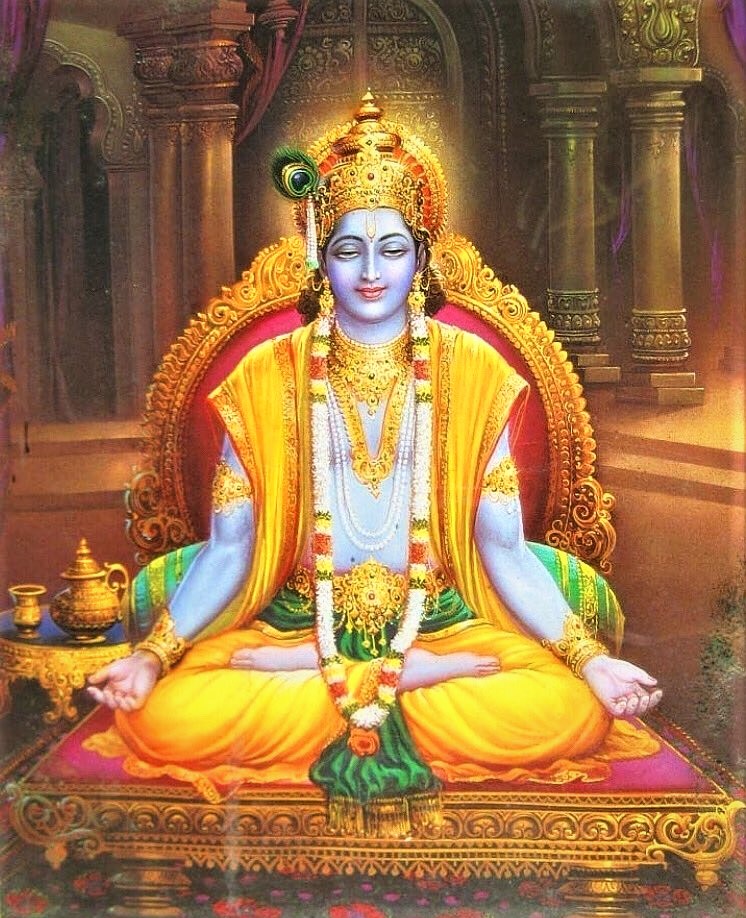 The Branches of Yoga

Yoga has several branches. Some of them are the major ones and very ancient. Regarding those branches of  Yoga, the same Lord Krishna reveals the secrets in the Grand Text Srimada Bhagavatam where He talks to Uddhava. In canto – 11, chapter – 20, verse – 6,7,8 the Lord says:

Meaning – The Supreme Personality of Godhead says – My dear Uddhava, because I desire that human beings may achieve perfection, I have presented three paths of advancement: the path of knowledge (Jnana Yoga), the path of work (Karma Yoga) and the path of devotion (Bhakti Yoga). Besides these three there is absolutely no other means of elevation. (11.20.6)

Meaning – Among these three paths, Jnana-Yoga, the path of philosophical speculation, is recommended for those who are disgusted with material life and are thus detached from ordinary, fruitive activities. Those who are not disgusted with material life, having many desires yet to fulfil, should seek perfection through the path of Karma-Yoga. (11.20.7)

Meaning – If somehow or other by good fortune one develops faith in hearing and chanting My glories, such a person, being neither very disgusted with nor attached to material life, should achieve perfection through the path of Bhakti Yoga. (11.20.8)

These preceding lines of the Grand texts throw light on the chief branches of Yoga following which perfection can be attained.

Misconception about Yoga – The misconception that dominates regarding Yoga is its portrayal and practice as mere exercise. What is done and taught nowadays in the name of Yoga as different movements of the parts of the body, breathing etc. are not Yoga. In fact they are nothing of Yoga. At best they might resemble a few disciplines of Yoga falling under the purview of Hatha Yoga. That too, unlike what is taught these days, are systematic and profound which needs no illogical, imaginative alterations and modifications. Hatha Yoga (the most commonly practiced these days), Raja Yoga, Kundalini Yoga, Nada Yoga, Swara Yoga, Kriya Yoga, etc. are several sub-branches of Yoga which deal with different aspect of human phenomenon and there are many available authoritative texts that explain them in detail. They are supposed to be applied to an individual as per his/her needs and limitations. Each individual need to find the most suited to his/her personality, need and requirements.

Consoling Conclusion – We do accept whatever has received dominance in this filed: be it certain trends or styles but we do know that in the end what will survive is the essential need. There has never been any substitute to this. We do pray universe guides us in this path of righteousness, virtue and truthfulness. 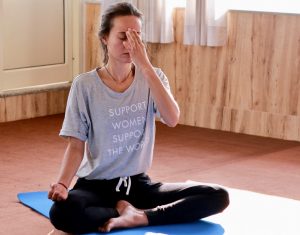