The knowledge of Yoga has always been handed down through enlightened masters (Gurus) in tradition therefore Yoga is also said to be imparted through tradition of masters. The term “tradition” means ever-existing total wisdom since time immemorial. However, a Guru does not necessarily guide an aspirant only in his physical presence but also in other incomprehensible ways beyond human logic. Guru is a Sanskrit word which means dispeller of darkness (ignorance). The enlightened Gurus in all faiths and nationalities have guided and helped mankind in the path of enlightenment. We revere them all as they all have the same message to convey. Nevertheless, we do mention here some of those who have inspired us in the path of Yoga. These are the real masters who lighted the light of truth. Hereunder are a few words about them. 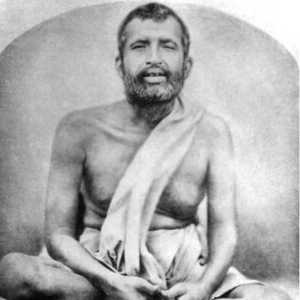 Ramakrishna Paramhamsa – He was a great household saint of 19th century who practiced all faiths and revealed that each faith is a path to enlightenment. For more information about him and his great life story, please refer to Ramkrishna Paramhamsa. Hereunder are some of his sayings –

“I had to practise each religion for a time – Hinduism, Islām, Christianity. Furthermore, I followed the paths of the Śhāktas (worshiper of Shiva), Vaishnavas (Worshiper of Krishna), and Vedāntists (Believer in non-dualism). I realised that there is only one God toward whom all are travelling; but the paths are different.”

“Women are, all of them, the veritable images of Śhakti (creative force).” 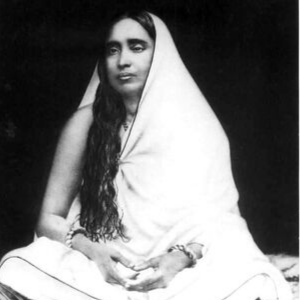 “One who makes a habit of prayer will easily overcome all difficulties and remain calm and unruffled in the midst of the trials of life.”

“I tell you one thing – if you want peace, do not find fault with others. Rather see your own faults. Learn to make the whole world your own. No one is a stranger, my child; the whole world is your own.” 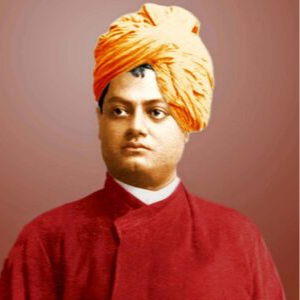 Swami Vivekananda – One can’t remain without feeling electric shock into the veins when the words of this mighty genius are read and heard. He was the chief among all the disciples of Ramakrishna Paramhamsa. He is also the first monk from India to sail to the USA in 1893 and established the glory of human life which universalised Yoga and spirituality. For more information about him and his life please refer to Swami Vivekananda. Hereunder are some of his the most explicit expositions –

“We are what our thoughts have made us; so take care about what you think. Words are secondary. Thoughts live; they travel far.”

“Each soul is potentially divine. The goal is to manifest this divinity by controlling nature, external and internal. Do this either by work, or worship, or psychic control, or philosophy – by one, or more, or all of these – and be free. This is the whole of religion. Doctrines, or dogmas, or rituals, or books, or temples, or forms, are but secondary details.” 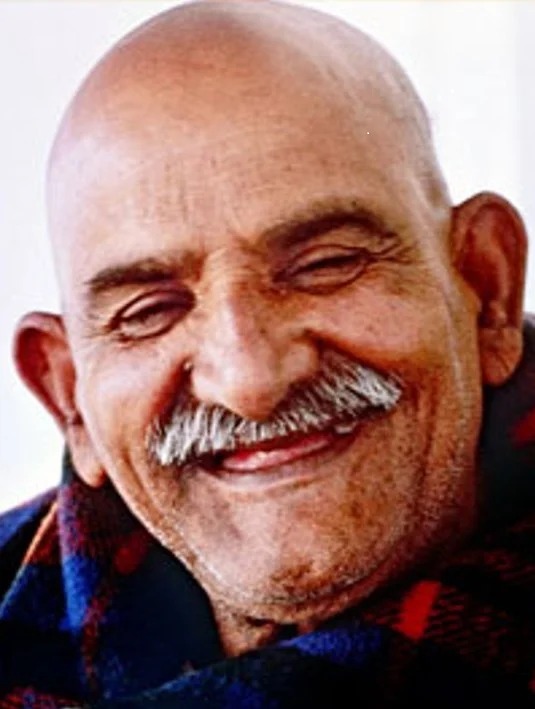 Neem Karoli Baba popularly known by his devotees as Maharaj Ji, was a great Guru and a devotee of the Hindu deity Hanuman ji. His fame became international with a number of Americans who travelled to India in the 1960s and 70s, the most well-known among them are Ram Dass, Bhagavan Das, Krishna Das and Jai Uttal. He established a number of temples of God Hanuman Ji and instructed people in the path of Bhakti (unalloyed devotion) Yoga to God Ram. Hereunder are some of his sayings –

"All religions are the same, they all lead to God. God is everybody. The same blood flows through us all, the arms, the legs, the heart, all are the same. See no difference, see all the same."

"You should do your work, be friendly to everyone and never quarrel with anyone. People who are jealous of you will oppose you in various ways but do not take it to heart. Do your work like a great hero and all will be well for you." 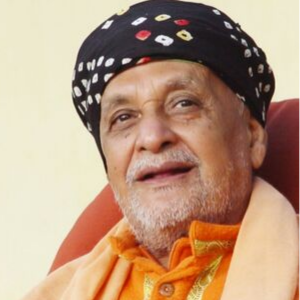 “Yoga is not an ancient myth buried in oblivion. It is the most valuable inheritance of the present. It is the essential need of today and the culture of tomorrow.”

“Whatever may seem to bind or limit you, declare yourself free from it now. There is nothing in the outer world, no person, no condition and no circumstance that can take away the freedom which is yours in spirit. Instead of wishing that you were free to live your life differently accept the truth that right now you are free, free to change your thinking, free to change your outlook on life, free to be all that you long to be. Make this a day of freedom, spiritual freedom. Declare yourself free from anxiety and fear, free from any belief in luck or limitation.” 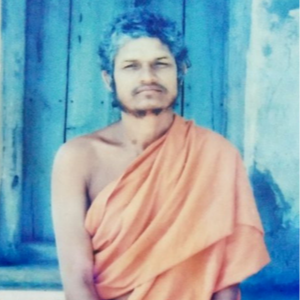 Baba Shantananda – Baba Shantananda was a great master of 21st century who taught for 14 years as a wandering saint. In those years, he conducted 6 weeks Course at different places which included the essence of his teachings into 72 sermons. His direct disciple Sadhaka Naresh ji is still in the body to expound his teachings. A few of his sermons are hereunder –

“Proper use of the five elements and balanced enjoyment of all the senses bestow health and peace.”

“Sahaj (easy) and Saral (simple) is near to the truth.”