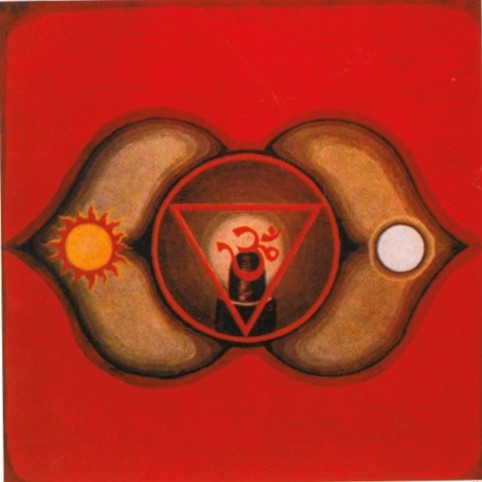 Hatha Yoga is a very ancient branch of Yoga. The word “Hatha is combination of the term ‘ha’ and ‘tha’. These two words, ha and tha, represent two different forces in the body. The word “ha” means the solar or vital force and the word “tha” means the lunar or mental force. The balance of these two forces is the purpose of hatha yoga. The solar force is also known as prana shakti, and the lunar force is also known as chitta shakti. These forces link to our nervous system in the following way –

Harmonizing these forces to attain physical, mental, emotional and spiritual health is the ambit of Hatha yoga.

Hatha imbibes various level of practices. Some of them are the followings –

1. Shatkarma The word shatkarma means six practices. Hatha Yoga begins with shatkarmas, which are specific practices to purify the body and internal systems. They are –

2. Asana – The second practice asana is known as a posture or condition of the body in which one is able to regulate and bring about balance in the various functions of the internal organs. With the practice of asanas many illnesses which come due to imbalance in lifestyle are eradicated. The right combination of asanas is effective in the management and treatment of many diseases and illnesses that occur in life, including diabetes, asthma, arthritis, cancer and HIV.

3. Pranayama – The Pranayama is practised to increase the vitality of the body. There are various kinds of pranayamas. Some of them are Bhastrika which generates heat in the body, increase blood pressure and the heartbeat, Sheetali/Sheetakari which cools the various parts of the body and relaxes them and Nadi Shodhana which involves balancing the energies and senses.

4. Mudra – The fourth practice of hatha Yoga is mudra. In Indian tradition Mudras are used in many ways such as dancers use hand mudras, eye mudras, face mudras and the various mudras of the body etc. In the similar way Mudras are also used in Yoga as well. There are many kinds of Mudras used in Hatha Yoga. In the distal body parts like the fingers, the top of the head or the feet, the energy is always dissipated away from these body parts. When mudras, like jnana mudra, are practised, it is observed that the energy re-enters the body again. This means that the recycling of energy is taking place. The benefit of using mudras is that energy previously wasted is reabsorbed and preserved.

5. Bandha – The fifth component of Hatha Yoga is the practice of bandhas (locks), which stimulate the awakening of the various psychic centres. Bandhas are of three types: Jalandhara bandha (neck lock), Uddiyana bandha (abdominal lock) and the Moola bandha (perineum lock). The use of bandhas unites the energy by blocking it, then by releasing the bandha the energy is distributed.